How Do Behavioural Biometric Identifiers Work?

There are many different ways of verifying somebody’s identity. Every single one of these ways are now being explored using biometric technology. It is extremely uncanny just how many different ways establishments are using these different technologies to verify people looking to gain access to their buildings, institutions or services.

How does voice-recognition work? 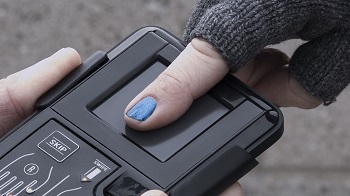 Voice recognition is probably the easiest one to understand because it is self-explanatory. You simply talk to the biometric identifier and if your voice matches up with the template within the database of the specific biometric identifier then you will be verified and allowed entry to whatever you may be trying to access, like your gun safe with biometic locks on it.

This form of identification and verification of somebody’s identity is not that mainstream right now. But more so into the future, we may be seeing more of this. It will more than likely never really have anything to do with everyday citizens, but more so to do with high profile government officials and other important people in the world.

In order for voice recognition to be reliable somebody’s voice must stay the same throughout their life. This is subject to criticism because obviously if you listen to yourself from when you were 20 compared to when you are in your 80s, your voice will be very much different. This creates problems and inconsistencies within the identifiers and will need to be worked through in order for this biometric technology to be viable.

What is signature analysis and how does it work?

Everybody in the world has his or her own signature. If you’ve ever spelled out your name or even typed it out on the computer then technically you have documented your signature. You can use your signature to sign off on legal documents, or any other kind of document.

Signature analysis allows the analysis of people signatures to ensure that they are not forging documents or signing leases or loans or something along those lines without permission. Signature analysis is a great way to prevent identity theft.

It is still in its early stages, but that isn’t holding it back from one day becoming a very commonly used biometric identifier. You will see stuff like this in banks and any other kind of institution that takes identity theft very seriously. There has always been a problem with people signing loans for themselves using other people signatures and names, and signature analysis will prevent this from happening.

How does keystroke analysis work and is a viable?

Keystroke analysis is simply analyzing somebody’s keystrokes while they are typing on their keyboard. This may seem like a weird way of verifying somebody’s identity, but everybody has his or her own way of typing in different patterns implemented by there brain and physical memory. Tracking some of these patterns will allow people that are looking to verify some’s identity some leeway into whether or not the person is legitimate or not.

The main way of breaking down somebody’s keystroke pattern is by putting it into a computer and letting the computer analyze the potential patterns in that person’s specific typing behavior. This relies heavily on powerful computers so that it becomes a viable way of identifying somebody.

Is probably the most controversial behavioral biometric technology out there because it requires there be a keylogger on somebody’s computer. This can present a major privacy and security risk to the computer user which can be easily exploited by somebody who knows how to hack.

It is not been implemented widely yet, but after working through the security, privacy, and exploits, you can expect to see this being used by organizations like the FBI trying to track down cyber criminals. 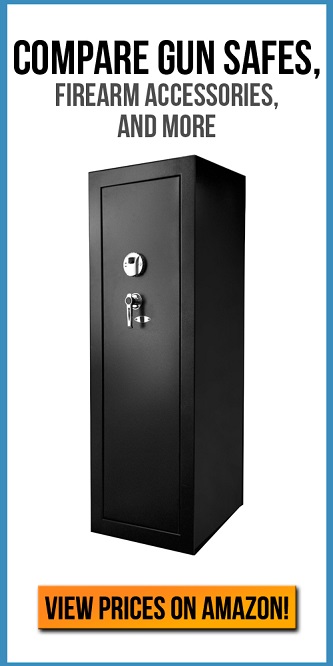